It’s a long story. Here’s the short version. Larry and I taught at Reynolds High School with the guy on the left in the picture below. Doug Beardsley: biker, climber, skier, outdoorsman extraordinaire. Mike Glaine, on the right, joined the staff, and he and Doug hit it off. They climbed mountains and slept in the snow. Their journeys were epic. Years passed, and Doug picked up a wife and baby . . .

Now, Doug travels with us most of the time. 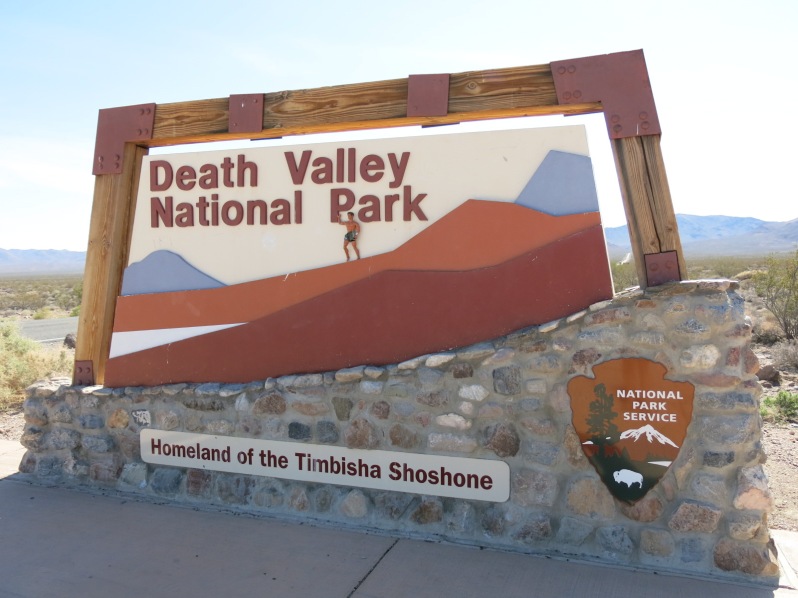 Mike and Doug joined us in Death Valley this spring (March 2014).

Doug’s first priority in the wilderness is safety. Concern for his fellow climbers prompted Doug to mark the trail with this cairn. Thanks to Doug, these climbers will be able to find their way back to base camp safely. 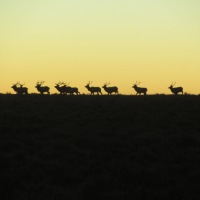 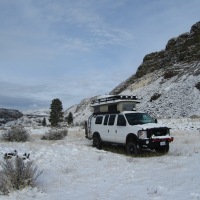 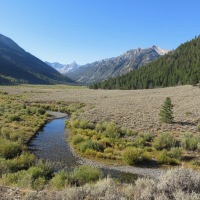 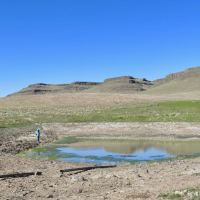 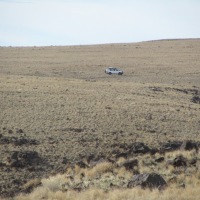 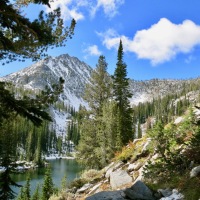 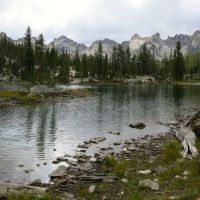 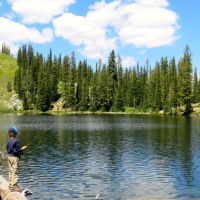 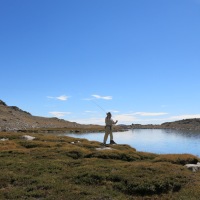 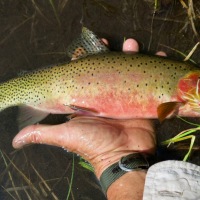